Readying for Apple's iPhone 8, 7s, and 7s Plus Leather Cases

As we get closer to the September 12th announcement for Apple's upcoming new phones, our team are working on refining our leather cases for the new devices.  With all the major phone companies releasing new flagship devices, this is going to be busy month in preparation for a huge October, November and December!! 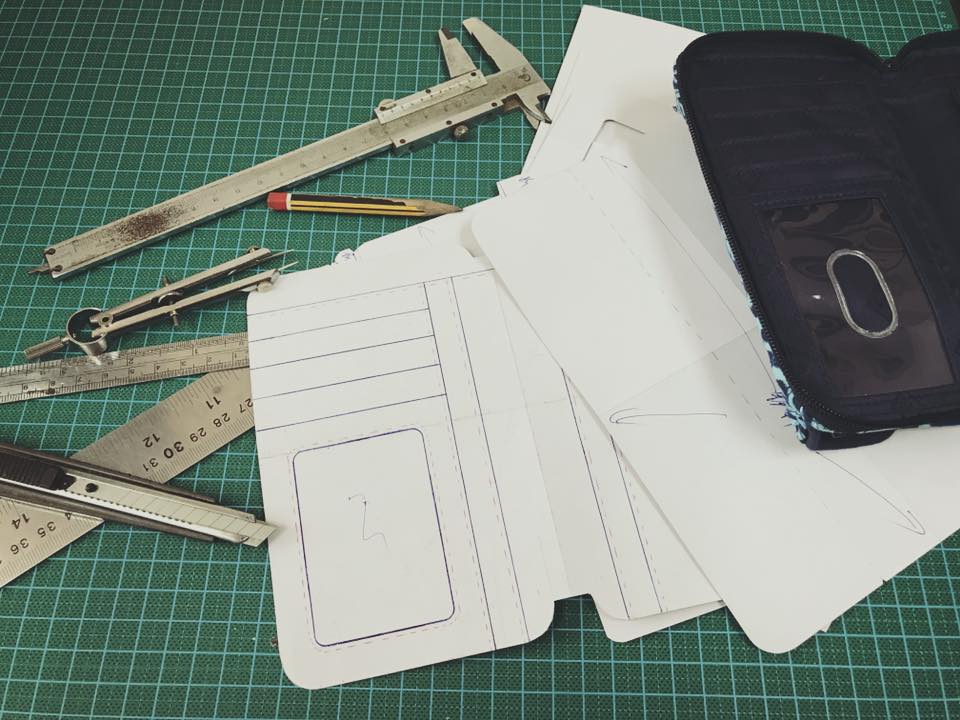 With all the major phones such as the rumored iPhone 8 and the newly released Galaxy Note 8 both going almost bezel-less, with a full front screen, we will no longer be able to build leather frame enclosures around these devices.  So most Cartera, Surrey-style cases would be done in hard shells to keep the phones securely in place.
We are less than 1 week away, stay tuned as we begin releasing styles for iPhone 8 leather phone cases and Galaxy Note 8 leather cases.

Sign up for our newsletter to get the latest news about our company, new product launches, and great deals. Enjoy a $10 discount code for your first purchase when you sign up today!